Help a Somerville Family in Need 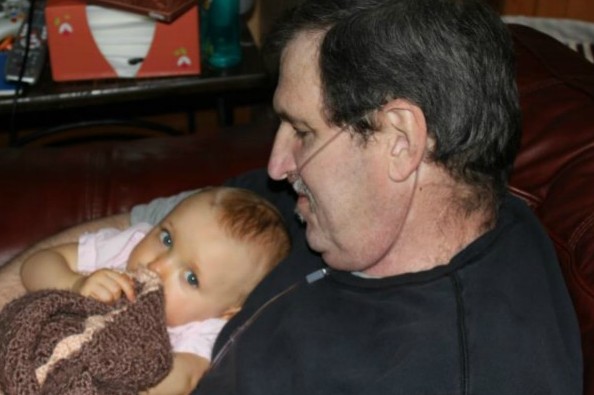 One of our neighbors, Michael Terrio, is a small business owner and a lifelong resident of Somerville. He’s also approaching the seventh year of his fight against cystic fibrosis, and he and his family need our help.

When he was diagnosed with CF in 2007, Michael’s doctors told him he had three years left to live. He’s proved them wrong so far, but he’ll need a double lung transplant to really beat back this disease. He’s scheduled to travel to Pittsburgh, where he’ll undergo tests and be placed on a transplant list. After that, he and his medically required travel companion will have to stay in Pittsburgh until, God willing, he receives a transplant.

The Terrios family is asking for your help in defraying the costs of their father’s trip to Pittsburgh. Here’s how you can help: