SOMERVILLE – In light of the zoning changes passed by the Somerville Board of Aldermen and all of the recent discussion surrounding large-scale renovations of Union Square, I took the opportunity to go on a walking tour guided by Union Square Main Streets Director Mimi Graney. Mimi has been closely following the changes happening in Union Square for five years now, and has detailed knowledge of the past, present and future plans for the Square.

Along with the zoning changes, there is also the upcoming Green Line Extension and discussions about a major overhaul in the traffic through the square. On Wednesday, October 21st from 6:30 – 8:30 pm at the Argenziano School at Lincoln Park at 290 Washington Street, there will be a second roadway planning meeting.

Our first stop on the tour was the new Design Annex, a new space right in the center of Union Square where designers can sign up as members to use the space as a creative and collaborative workspace. As she describes it on the USMS website, “the Design Annex includes a co-working space with conference room, lounge with a resource library, shared equipment and ventilated model building studio. It also has a tiered membership structure that offers access to networking and educational programming as well as office and equipment resources. The Design Annex seeks to build a robust network of collaborative, thriving, design-related businesses centered in Union Square.” 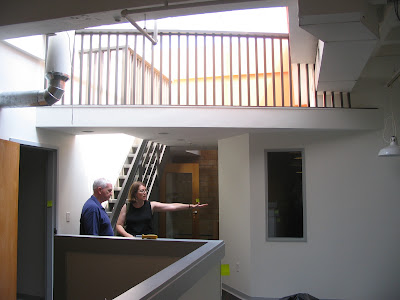 Mimi showed me around the beautiful new Design Annex at 66-90 Union Square, with opening ceremonies on October 15th at 4pm

The Annex will have a grand opening ceremony on Thursday, October 15th at 4pm, with new members, local designers, representatives from the MA Economic Council, MA Cultural Council, and the Design Industry Group of MA.

Next, we ran into an old friend of mine and local architect Mark Boyes-Watson, who runs his business right near the heart of Union Sq. He was excited to hear about the steps USMS was doing to make Union Square a design hub, and talked with Mimi about how to get more involved. 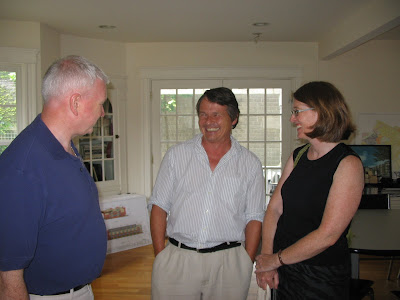 Mimi showed me the exciting new businesses, the existing unused space, and the proposed locations for future development. Union Square has changed a lot this decade, and part of our conversation was about the steps the community has been taking to encourage a lively and livable modern square without pricing out the longtime businesses and residents. USMS has been very mindful that the industrial sections of the square, among other benefits, play a vital role in making it a hub for artists and designers. Striking the appropriate balance between affordable living and an attractive location for residents and businesses is a major challenge of any neighborhood in transition, and Union Square is no exception.

Along with the bigger picture planning and oversight, Union Square has also been benefiting from city initiatives put forward by the Mayor and the Board of Aldermen. For instance, any business looking to improve their storefront can work with the City to find out if they qualify for the Economic Development Storefront Improvement Program, which offers grants and matching funds to help with awnings, signs, doorway, windows, and lighting renovations. It’s a great way to use available tools and funds to help your own business’ visibility and keep the square looking its best. 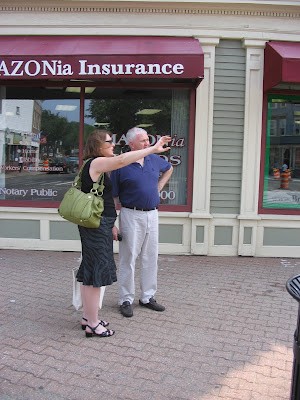 Mimi Graney and the hardworking members and volunteers for USMS have done amazing work bringing together Union Square residents and business owners to think about and plan for the future of their neighborhood. I would encourage anyone who hasn’t connected with them yet to sign up for their newsletter or contact USMS at: 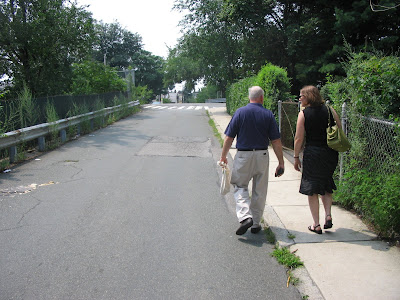